The history of East Kilbride as we know it today dates from the sixth of May 1947. This was the birth of East Kilbride – the New Town which was needed to deal with the overspill of Glasgow after the 2nd World War.

The population of East Kilbride is a little over 75,000 and spans just under 30 kilometres squared, stretching further all the time out to the boundaies of Glasgow, Blantyre, Cambuslang and being surrounded by Eaglesham, Waterfoot, Thorntonhall, Busby, Carmunnock, Cathkin and Auldhouse.

East Kilbride is exceptionally well served with regards to public transport and road access, not only interlinking Glasgow with East Kilbride but also all the surrounding towns and West Coast. In fact East Kilbride is now a main artery linking East and West Scotland with A Roads connecting to Motorways which will take you from Edinburgh all the way through to Ayrshire and down to ferry links for Ireland.

East Kilbride is also well connected to Glasgow by a trainline and also the 31, 66 and 18 bus routes.

The Success of East Kilbride

East Kilbride has been known locally under a few names like “Polo-mint City” due to the many roundabouts there are. It was also known as the “Sixth Largest Town in Scotland… And Still Growing”. Whatever your first impressions of East Kilbride are, it is arguably the most successful of all the New Towns which  were built.

East Kilbride’s  extensive Shopping Mall is the best retail experience outside Glasgow and many even prefer it due to the great car parking facilities and indoor shopping which we need in Scotland!

East Kilbride also boasts an ice rink, a 50m swimming pool and a cinema, all of which are extremely popular.

East Kilbride is one of 6 New Towns which were built to deal with the over population of Glasgow after the Second World War. This over spill was then spread out across the central belt of Scotland as people moved into new developments between 1947 and 1974. The other new towns alongside East Kilbride are Cumbernauld, Irvine, Livingston, Glenrothes and Stonehouse.

The first of the new towns and arguably the most successful is East Kilbride which started its developmengt in 1947.

My parents moved to East Kilbride when I was only 2 years old. I went to Primary (Canberra Primary) and Secondary school (Duncanrig Secondary) in East Kilbride.

I grew up going to the many sports centres and sports clubs for football (Ballerup Recreation Pavillion), boxing (East Kilbride Boxing Club), Swimming Club at the Dollan Baths (Dollan Aqua Centre) as well as running for my school and playing badminton for East Kilbride.

There are many things I loved aboug growing up in East Kilbride. Then I got a little bit older and used to go to the East Kilbride ice rink with my friends and then on to the cinema. And as I went through each stage of life, there was always something to do in East Kilbride. Yes, that did include frequenting Downtown and other nightclubs on many hazy nights; some probably best forgotten!!!

Now I am older and so much more wise?!? I find life has gone a complete circle now and yet I am able to take my wife out to the shops and restaurants in East Kilbride and take my daughter to all the clubs and classes which I loved as a child growing up.

I believe that East Kilbride has been a great place to grow up in and to raise children in. It is so much more than the Polo Mint City that outsiders think of when you tell them that you live in East Kilbride.

Things To See and Do In East Kilbride

There are many things to see and do in East Kilbride.

Some of our favourites are here.

Having local plumbers in East Kilbride means that we can be at your doorstep within the hour.

We do not charge a call out fee. All of our quotes and estimates are 100% free.

What you get quoted is the price you pay. No hidden costs round the corner.

All of our staff are fully qualified, undergo ongoing training and are fully insured to carry out all work.

1st Plumbers cover all aspects of Plumbing and Heating and are fast becoming the number choice of plumberes in East Kilbride. We have you covered.

24 Hour Plumbing in East Kilbride. All Day, Every Day 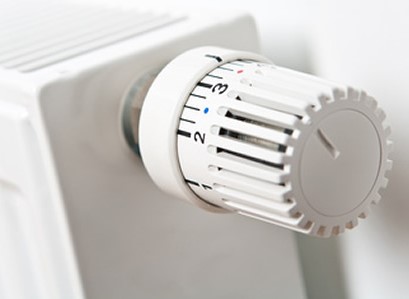 What areas do you cover?

What are your opening hours?

We operate a 24 hour service, every day of the year. Although our office is only open during normal business hours, you can contact us 24 hours a day and one of our local plumbers in East Kilbride will be there within the hour.

1st Plumbers East Kilbride are able to offer all aspects of plumbing and heating. We have fully qualified local plumbers and Gas Safe Registered heating engineers as our core business. However, we also carry out all the other essential trades required to do bigger jobs. Our tilers, joiners, plasterers and electricians help to do all the work necessary for bathroom and kitchen fittings so that we can provide a one stop shop so that we can project manage every job and take all the concerns away from all of our customers.

Only the Highest Quality Work 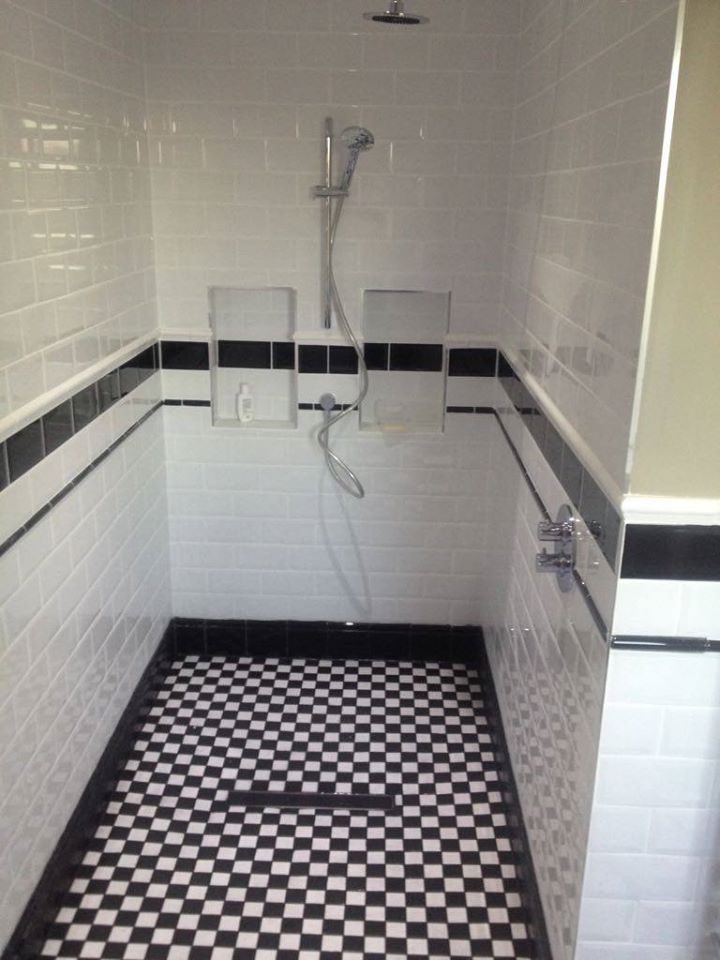 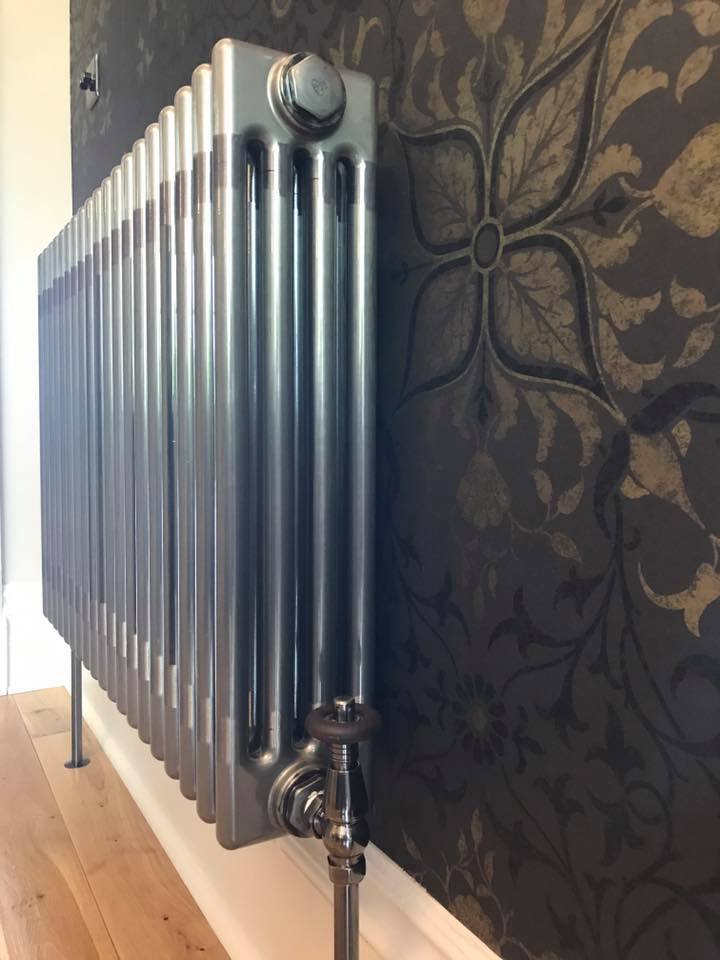 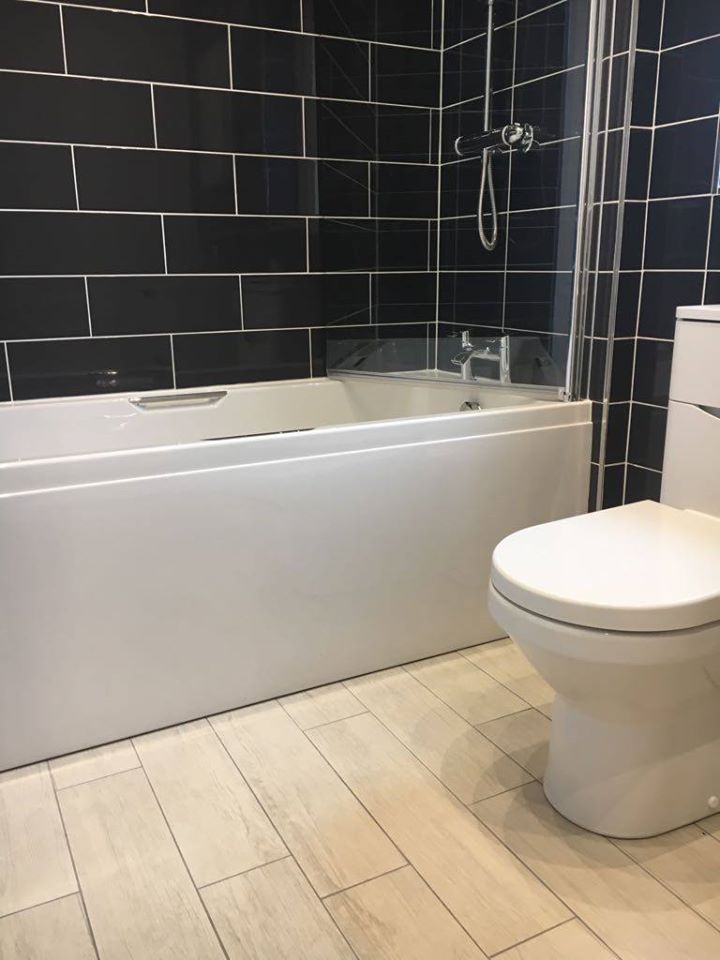 1st Plumbers gave a fantastic service at a great price. We couldn’t ask for any more. 5 Stars 🙂

Thank you for all your hard work in our loft conversion. The place looks great now. I will definitely call you back when we start on the bathroom. Thanks again. Viv x

We went to 1st Plumbers after a reccomendation for their boiler service and we weren’t disappointed. The engineer who came out was friendly, carried out our boiler service and gas safety checks and gave us all the certificates we needed for our insurance.

I called 1st Plumbers in East Kilbride when I had a burst pipe at 2 o’clock in the morning! The plumnber was there 25 minutes later and managed to stop our water leaking and fitted a new pipe. I was very happy with their service and price. 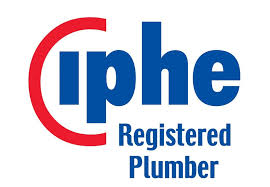 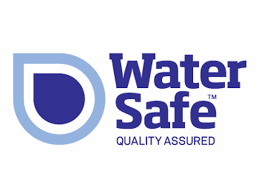